Following hot on the heels of its November 2016 announcement of Luxembourg’s first 100 GE Internet node backbone LU-CIX 2.0, the LUxembourg Commercial Internet eXchange, LU-CIX, is delighted to announce that POST Luxembourg has become the first member to go live with a 100GE interface on this new ultra-high speed platform. Commenting on this achievement LU-CIX Chairman Marco Houwen said “As Chairman of LU-CIX Asbl, I am very proud that our member POST Luxembourg took the step of upgrading to a 100GE port on the LU-CIX infrastructure. After the update of LU-CIX, to a brand new network at the end of last year, this big step confirms clearly the dynamism of the Luxembourg Internet Eco-system.”

For reliability and to anticipate future growth needs, the technology underpinning the interconnection between the POST Luxembourg’s backbone and the LU-CIX infrastructure is built on an Adva Optical FSP 3000 scalable optical transport platform. Adva Optical Director of Sales Benelux Yann Evain explained that “this architecture will significantly future proof the exchange and at the same time reduce energy requirements which is why it has become the platform of choice for so many ultra-high speed networks.”

Speaking for POST Luxembourg, Head of Backbone Service Carlo Richartz stated that “as supplier of 70% of residential broadband in Luxembourg we urgently needed this new high speed backbone as it enables us to continue to supply the bandwidth that is demanded by our consumers who are increasingly accessing content rich data feeds such as 4K video and Virtual Reality.” He went on to say that POST Luxembourg had chosen LU-CIX for their “reactivity, pricing, proximity, and to enable us to pick up localy and very efficiently bandwidth consuming content like HD videos and films from international streaming companies connected on LU-CIX ”.

About LU-CIX :
LU-CIX, the LUxembourg Commercial Internet eXchange was founded in 2009 based on a non-profit membership association with an open and neutral philosophy. Its aim is to develop the internet and support the internet community in Luxembourg and beyond. As well as providing the technical infrastructure, LU-CIX also makes a major contribution to the Luxembourg Internet community through its leading industry event, Luxembourg Internet Days, which takes place in November every year and attracts over a thousand industry experts and decision makers from around the globe. LU-CIX also runs the datacenters-in-europe.com website, an industry digital marketing platform. It provides a shared communication platform for all the players in the Luxembourg data center and Internet arena, and promotes Luxembourg as a smart place to base your data center. 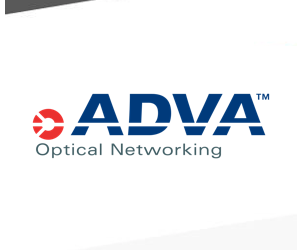 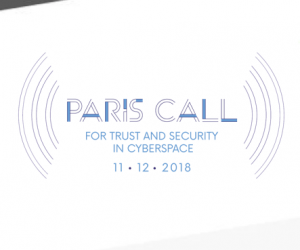 LU-CIX, the first exchange node to support the Paris Call!