LU-CIX ASBL counts 72 members, connected or not, participating to the dynamism of the Luxembourgish ICT eco-system. 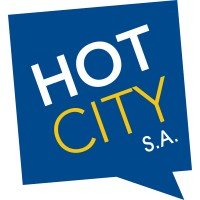 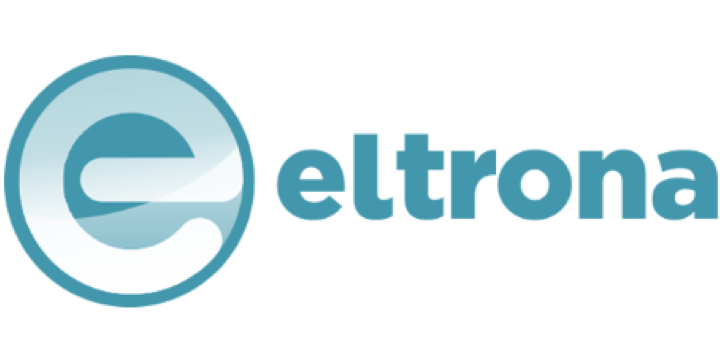 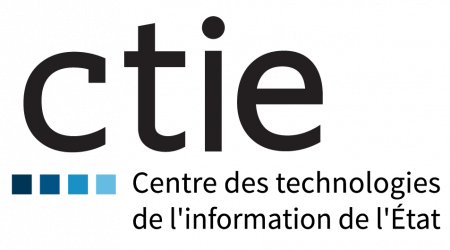 Board of Directors - LU-CIX ASBL 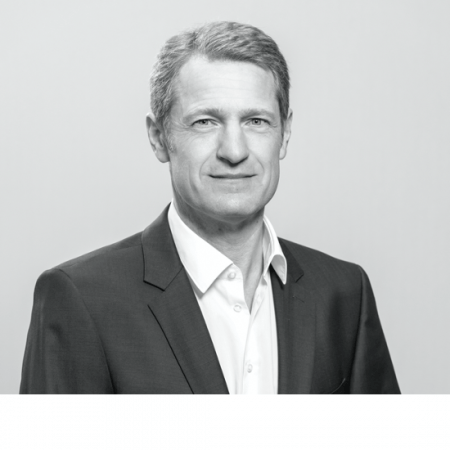 Having come up with the idea of a Luxembourgish commercial Internet exchange, Claude Demuth has participated actively in the creation of LU-CIX and holds, since the creation of LU-CIX Management G.I.E. in 2009, the position as CEO. Until February 2016 his commitment was based on a volunteer basis but since March 2016 he is an employee of LU-CIX GIE and a “full-time” CEO. In July 2020, the board of directors of LU-CIX ASBL elected him also as Chairman of LU-CIX ASBL, a not-for-profit membership-based association. Between December 2013 and February 2016 he was the Business Development Manager of LuxConnect which he joined as Senior Business Development Specialist in 2011 in order to develop the national and international Data Centre and dark fiber business of LuxConnect. Claude Demuth has worked for POST Luxembourg’s Telecommunications Division between 2005 and 2011. As a telecommunication pre-sales engineer for the Internet, IP and Ethernet network services, he was in charge of numerous projects in the financial and ICT sectors. He was also responsible for the promotion and development of POST Luxembourg’s international fiber backbone. Before joining the POST team, he gained a 10 years’ experience as a team leader responsible for the telecommunication and security departments at CETREL, where he was also in charge of the business line “Internet, Managed ICT and Security Services”. Luxembourgish born, graduated at the University Louis Pasteur (Strasbourg), he likes promoting Luxembourg as a great place to live and to do business. 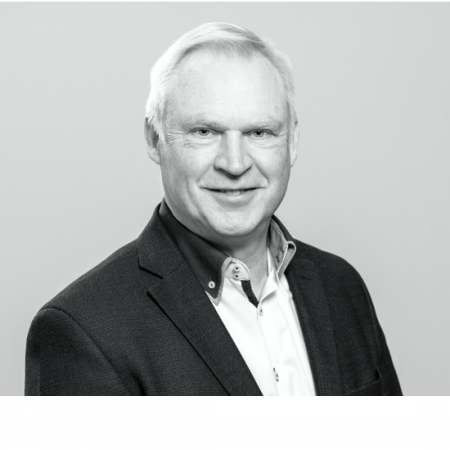 Didier Wasilewski joined Cegecom as one of the first employees in 2000. Today he is responsible for the sales and marketing department in Luxembourg and he develops cross-border activities in the Greater Region.

He manages over 30% of the artelis group’s revenue.

Didier is an expert in the telecom industry and believes in exceeding the customer’s expectation. Didier is active in several local federations.
Before joining the artelis group, Didier has worked for 10 years for Philips International where he sold and implemented communication and security projects. 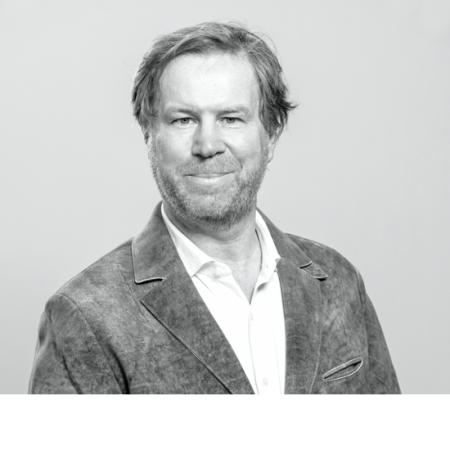 Peter Sodermans runs 2005 a boutique consultancy firm, Direct Engineering. As such, he actively supports Luxembourg-headquartered cloud and edge provider G-Core labs as Director of their Global Government relations. Previously, he kickstarted the Gaia-X hub of Luxembourg for Luxinnovation, focusing on European digital sovereignty. He’s well known by many because of his 11-year mission as senior adviser to the department of “Media, Telecommunications, and Digital Policy department” (SMC) of the Luxembourg Government (Prime Minister’s office). Peter covered strategic initiatives related to the positioning of the country’s technological infrastructure, thereby creating new opportunities for the Luxembourg government related to 5G, data centers, connectivity, artificial intelligence, IoT, and tech companies, all with the Digital Luxembourg infrastructure group umbrella.

In the early ’00s, Peter Sodermans served as Vice-President of NASDAQ listed Cogent Communications and Lambdanet in international roles. Before that, he was a successful telecoms entrepreneur in the late ’90s. (Direct Telecom, Firstmark Communications). Peter’s also a residential real estate investor since 2002.

Since his early youth, Peter is a passionate Private Pilot and serves since many as President of the Airplane Owners and Pilot’s Association of Luxembourg (AOPA).

Being an autodidact, he holds the Influence and Negotiation Strategies program certificate from the Stanford University Graduate School of Business 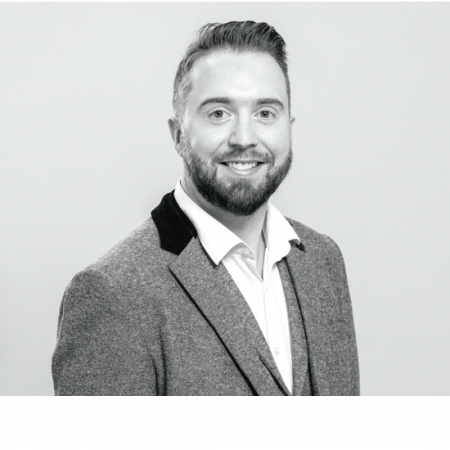 After a first professional experience as Network Engineer at Netline (from 2007 to 2011) and then at Telecom Luxembourg Private Operator (TLPO), Yannick was promoted Chief Technology Officer for TLPO whilst accepting to become Chief Strategy Officer at LU-CIX (Internet Exchange Point of Luxembourg) until October 2016.

Yannick recently moved to POST Telecom as Connectivity Presales in the Enterprise Sales department.
Since 2012, he has also been operating as professional counsellor at IUT Le Montet (Nancy), sharing his expertise on how ISPs work with lab session.
Yannick holds a master’s degree in system engineering specialty network from the University Henri Poincaré (Nancy). 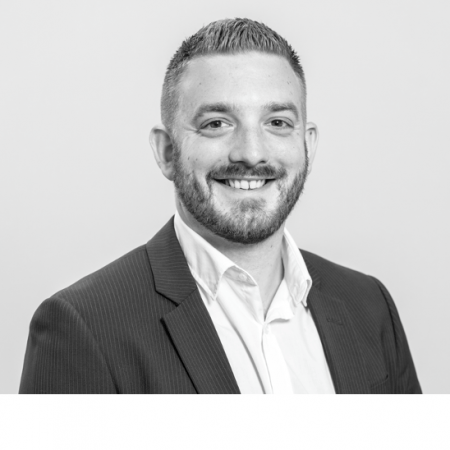 After a few varied professional experiences, Quentin turned to Service Provider (Cloud and Internet). He started his career in France, at Aspaway (acquired by Claranet), and moved to Adista after having obtained his Master’s degree in Network and Telecommunications from ESIEA (Paris).
Since 2020, Quentin has been working at LuxNetwork as Network Enginner where he is now responsible of technical engineering.
Passionate about the Internet and peering, he is also part-time teacher at ESIEA (Paris), to pass on knowledge about operator networks. 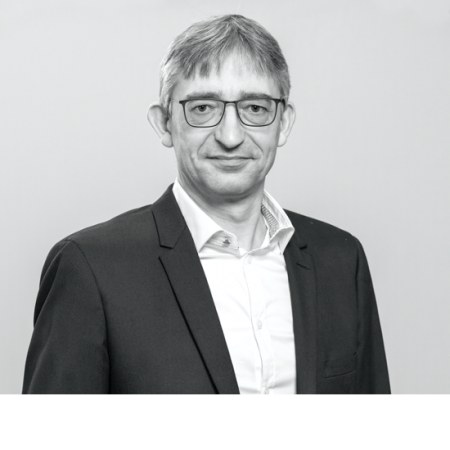 After graduating from a master’s degree in electronic engineering, and after a brief stint at Europe Online, Michel worked for 22 years at CETREL / SIX Payment Services in various capacities. Network Engineer, Head of Service, Project Manager and Head of IT Operations were steps in both Luxembourg and Zurich, before joining LU-CIX GIE. 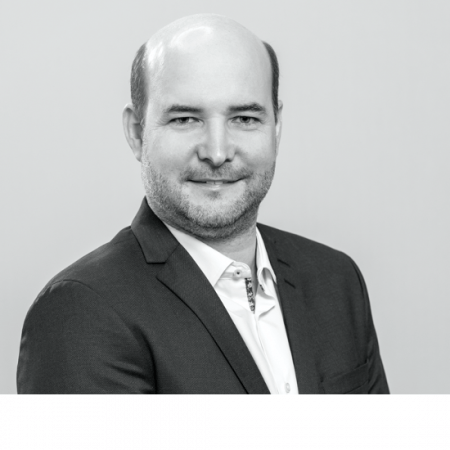 Gilles Mulheims started working for Tango in 2007 taking over the responsibility for the complete radio access network of Tango’s mobile telecommunication networks. Since 2013 he is responsible for both, the fixed and mobile access networks of Tango, as well as the national and international interconnections. Today he is heading a team of 20 engineers.

In 2013 he started building up a new Internet Platform for Tango and connected it to several Internet Exchanges. Over the years he acquired a huge experience in IP network interconnections, the overall Internet topology and the negotiation of peering agreements.

Gilles holds a Master degree in electrical and electronics engineering with a specialization in mobile telecommunications. 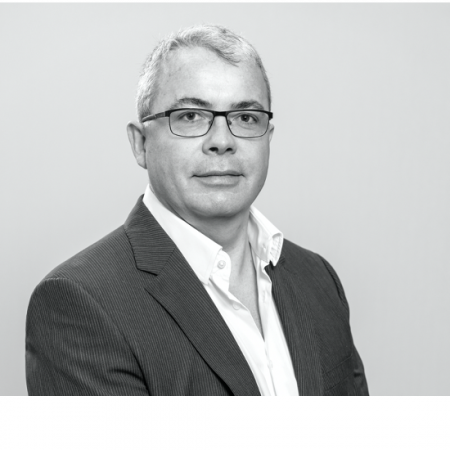 Carlo Richartz has been working for Post Technologies since 1997. Now as Deputy Head of Department Transport Technologies, he is the Assisting Head of the Department and manages 120 strong teams responsible for access and core transport networks.

Carlo Richartz owns a Master in electrical and electronics engineering with extensive technical, marketing, strategic planning and leadership experience in the network and telecommunications industries nationally and internationally. 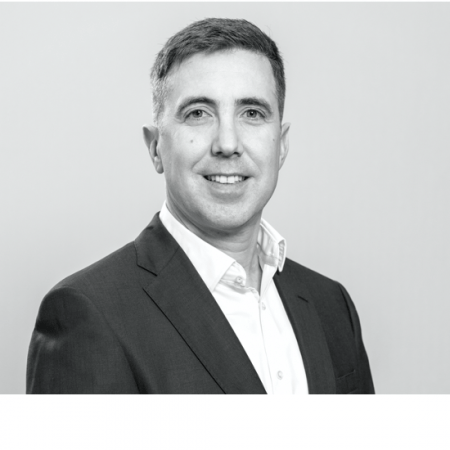 Before he worked at RESTENA Foundation, starting 2000 as a network and systems engineer. He was responsible for the operation of the National Research and Education Network (NREN) and was among the early adopters of IPv6 in Luxembourg.

On a voluntary basis he contributes to the Luxembourg Commercial Internet eXchange point (LU-CIX) since 2012. 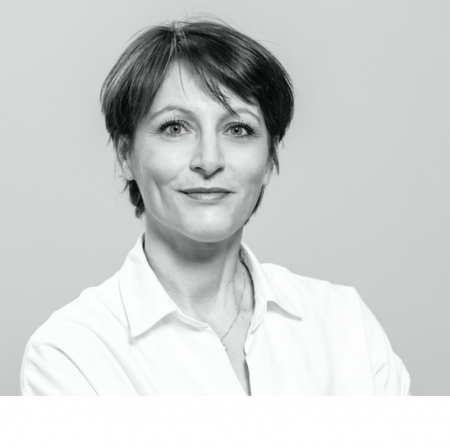 Frédérique is the point of contact for LU-CIX’s members and addresses all topics with regards to LU-CIX in general. She is the organiser the yearly Luxembourg Internet Days event, which has become an industry must in the Greater Region.

In charge of the harmonious development of LU-CIX ASBL which drives her to a very cross functional position, she is active on all fronts; from sales to events organisation, from day-to-day administration to representation outside of the office. On June 30, 2022, Frédérique has been appointed Member of the Board of Directors of LU-CIX ASBL.

After being graduated from INSEEC Paris, Frédérique ULRICH has acquired a strong background in sales, marketing, communication and event organisation in trend setting companies at the international level.

Frédérique is the point of contact for LU-CIX’s members and addresses all topics with regards to LU-CIX in general. She is the organiser the yearly Luxembourg Internet Days event, which has become an industry must in the Greater Region.

In charge of the harmonious development of LU-CIX ASBL which drives her to a very cross functional position, she is active on all fronts; from sales to events organisation, from day-to-day administration to representation outside of the office. On June 30, 2022, Frédérique has been appointed Member of the Board of Directors of LU-CIX ASBL.

After being graduated from INSEEC Paris, Frédérique ULRICH has acquired a strong background in sales, marketing, communication and event organisation in trend setting companies at the international level. 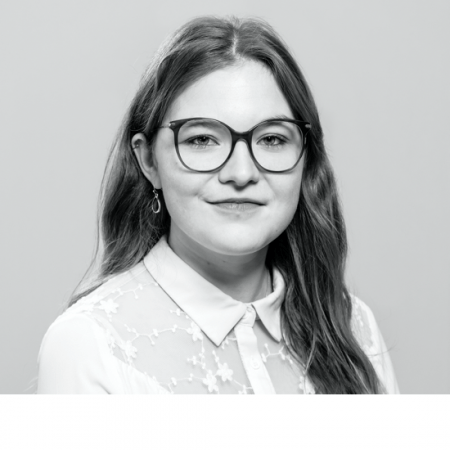 She works on organising the different LU-CIX events, particularly the Luxembourg Internet Days together with Frédérique ULRICH. She is also in charge of LU-CIX’s presence on social media and manages its different websites.

After graduating in advertisement from IUT Nancy-Charlemagne in 2014, she specialised in event management during one year at IFA Metz.