Having come up with the idea of a Luxembourgish commercial Internet exchange, Claude Demuth has participated actively in the creation of LU-CIX and holds, since the creation of LU-CIX Management G.I.E. in 2009, the position as CEO.
Until February 2016 his commitment was based on a volunteer basis but since March 2016 he is an employee of LU-CIX GIE and a “full-time” CEO. In July 2020, the board of directors of LU-CIX ASBL elected him also as Chairman of LU-CIX ASBL, a not-for-profit membership-based association.
Between December 2013 and February 2016 he was the Business Development Manager of LuxConnect which he joined as Senior Business Development Specialist in 2011 in order to develop the national and international Data Centre and dark fiber business of LuxConnect.
Claude Demuth has worked for POST Luxembourg’s Telecommunications Division between 2005 and 2011. As a telecommunication pre-sales engineer for the Internet, IP and Ethernet network services, he was in charge of numerous projects in the financial and ICT sectors. He was also responsible for the promotion and development of POST Luxembourg’s international fiber backbone.
Before joining the POST team, he gained a 10 years’ experience as a team leader responsible for the telecommunication and security departments at CETREL, where he was also in charge of the business line “Internet, Managed ICT and Security Services”.
Luxembourgish born, graduated at the University Louis Pasteur (Strasbourg), he likes promoting Luxembourg as a great place to live and to do business. 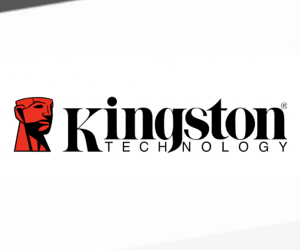 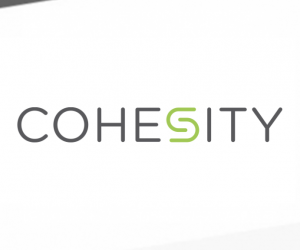